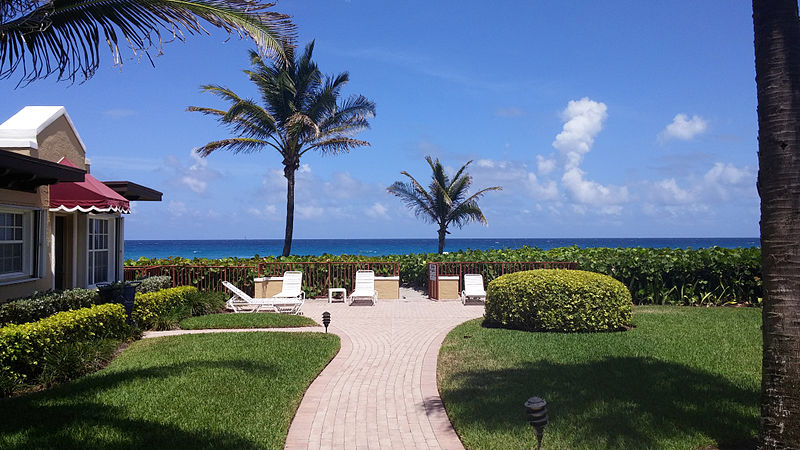 "I am the rendezvous of the rich. ... I am the dream of a genius, the materialization of a magical mirage. I am the sun porch of America. I am Boca Raton in 1927.”

The words of the American architect Addison Mizner whose brainchild was Boca Raton. This was how he first introduced the town in an advertisement. If one was to look at the literal meaning of the town, its means a rat’s mouth, however, there isn’t anything ratty about it. It is proud-to-be posh town that is home to many luxury-seeking residents and travelers.

Before its inauguration as a posh town in 1929, it was a sleepy residential community that lacked the interests of any big investors, franchisees or the rich. Kudos to Mizner, for it was his imagination that built this town into a fancy residential area. Today Boca Raton isn’t like any other own in Florida, it is”THE” town for those who are inspired by a luxury lifestyle aka Boca Raton lifestyle.
Boca Raton lifestyle is a casual, laid-back lifestyle with coastal living condos, high-rise apartments, gated communities, world-class shopping arenas, pearly white beaches, A-grade schools and 5 universities. There are many recreational parks, mainstream restaurants and tranquil beaches that await every new resident or traveler in its embrace.

Forbes Magazine rated 3 of Boca Raton’s gated comminutes in the list of top 10 most expensive gated communities in America. These include The Sanctuary, Royal Palm Yacht & Country Club and the Le Lac, ranking 8th in the list. It is truly for the elitist of the elites as housing in Boca Raton cost up to $4 million. There are many sea-facing high-rise condos that stretch along the beach, golf-centered gracious homes and quant mid-century family homes made in true Floridian style. 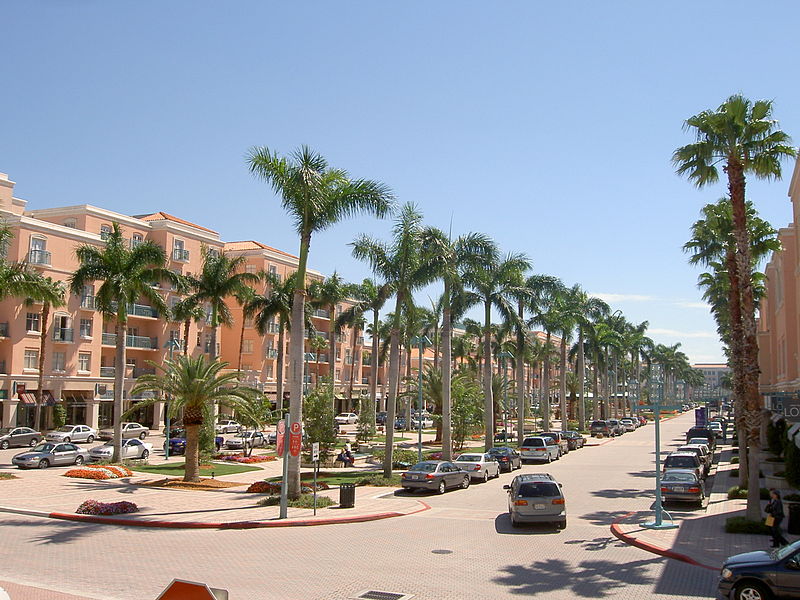 There are multiple shopping hubs that bring international brand within one’s reach. The Mizner Park is a 30-acre shopping arena with over 3 dozen retailers that deliberately opened up their retail shops in Boca Raton hoping for exposure within exclusive clientele.
The Mizner Park also features various lush green gardens and fountains that gracefully blends the indoors with the outdoors. Other amenities include galleries a movie theatre, a jazz club restaurants and an amphitheatre.
Designed in a similar fashion is the Royal Palm with independent boutiques of apparels and fine jewelry. During the day the space is crowded with ladies out on brunch or lunch whereas, in nighttime it becomes the hippest place to hang out at for those patrons looking for some fabulous libations and food. Lastly, we also have the Town Centre at Boca Raton with over 220 shops of high-end designers and national brands like Anne Fontaine, Guess and Gap etc.

An important part to of any lifestyle is food and the Boca Raton lifestyle is not different. In fact with a growing economy, more and more international food chains are launching themselves. Some of the many great dining places include the Yard House, The farm-to-fork Farmer’s Table at the Wyndham Hotel, Max’s Grille, Ruth’s Chris Steakhouse, Gluttonous Goat, Morton’s. Luxury living doesn’t get any luxurious than this!
Lastly, for those craving the coastal lifestyle, Boca Raton has something in store for them too.  Imagine waking up to the sound of waves crashing by the sea in the perfect harmony, getting a pedicure done on the beach as you stroll barefoot on the sandy beach or sun-tanned in all the right spots and enjoying the linen season 365 days! Sounds dreamy, doesn’t’ it? Yes, that is exactly what Boca Raton offers.

To continue searching, you must agree to the Terms of Use.

For the best experience, please provide your cell phone number and select accept below to opt-in to our Terms & Conditions and Privacy Policy to begin receiving text and voice communications.

or make a new notebook

Search the full MLS and Exclusive Property Listings.
(Prices and inventory current as of January 18, 2022)

Have a house to sell?

Find Out How Much Your Home Is Worth (optional)

We just need your phone number to finish creating your account.